I would like to express my sincere appreciation for your visit to Japan despite being in the midst of the "NPT Review Conference" held at the United Nations Headquarters in New York.

I wholeheartedly support your address at the Hiroshima Peace Memorial Ceremony held on August 6. I was especially impressed by the following sentences.

"Countries with nuclear weapons must commit to the “no first use” of those weapons. They must also assure States who do not have nuclear weapons that they will not use — or threaten to use — nuclear weapons against them. And they must be transparent throughout.

We must keep the horrors of Hiroshima in view at all times, recognizing there is only one solution to the nuclear threat: not to have nuclear weapons at all. "

The main authorities under the UN Charter are: to request the parties in conflict to settle their disputes by peaceful means or to recommend such terms of settlement as it deems appropriate; to request the parties concerned to follow interim measures necessary or desirable to prevent the aggravation of the situation caused by the conflict; to determine the existence of a threat to peace, a breach of peace, or an act of aggression, and to make recommendations for the maintenance and restoration of peace and security; and to determine non-military coercive measures, such as economic sanctions, and military coercive measures.

In closing, I sincerely hope for your good health and further success in your efforts. 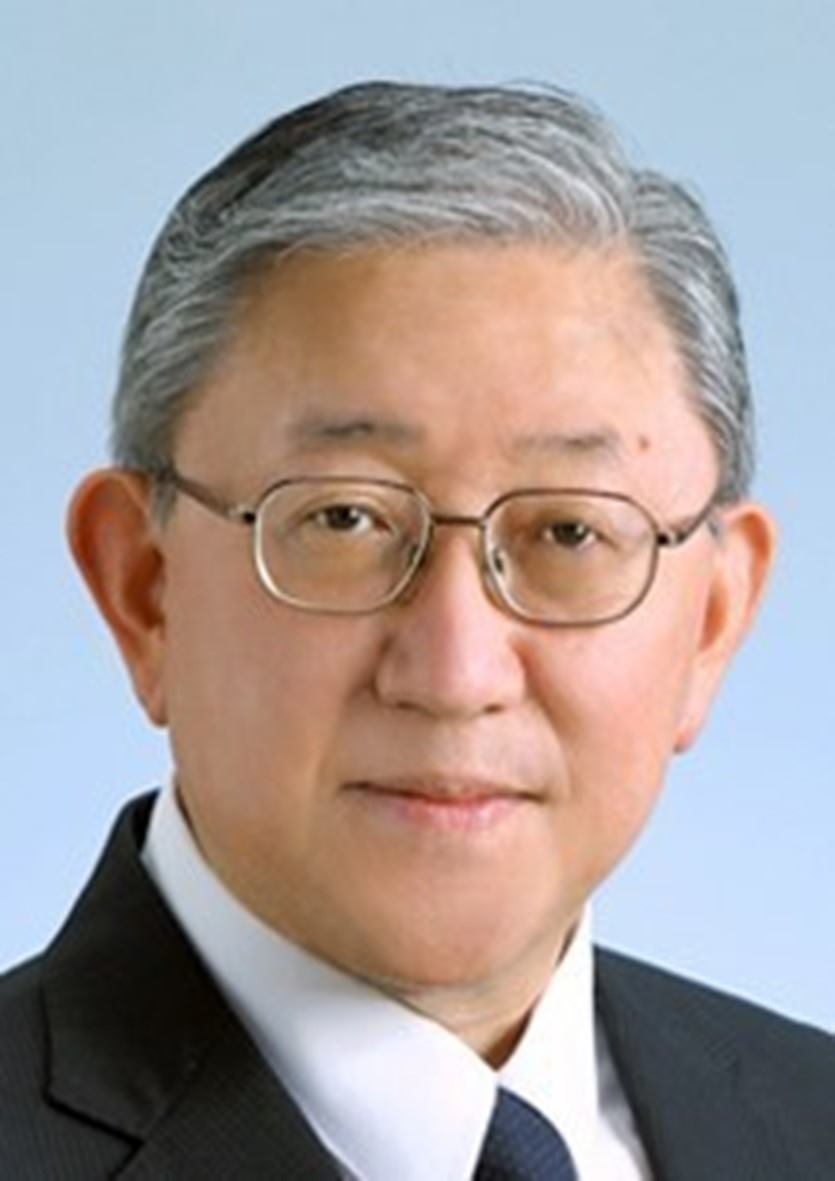